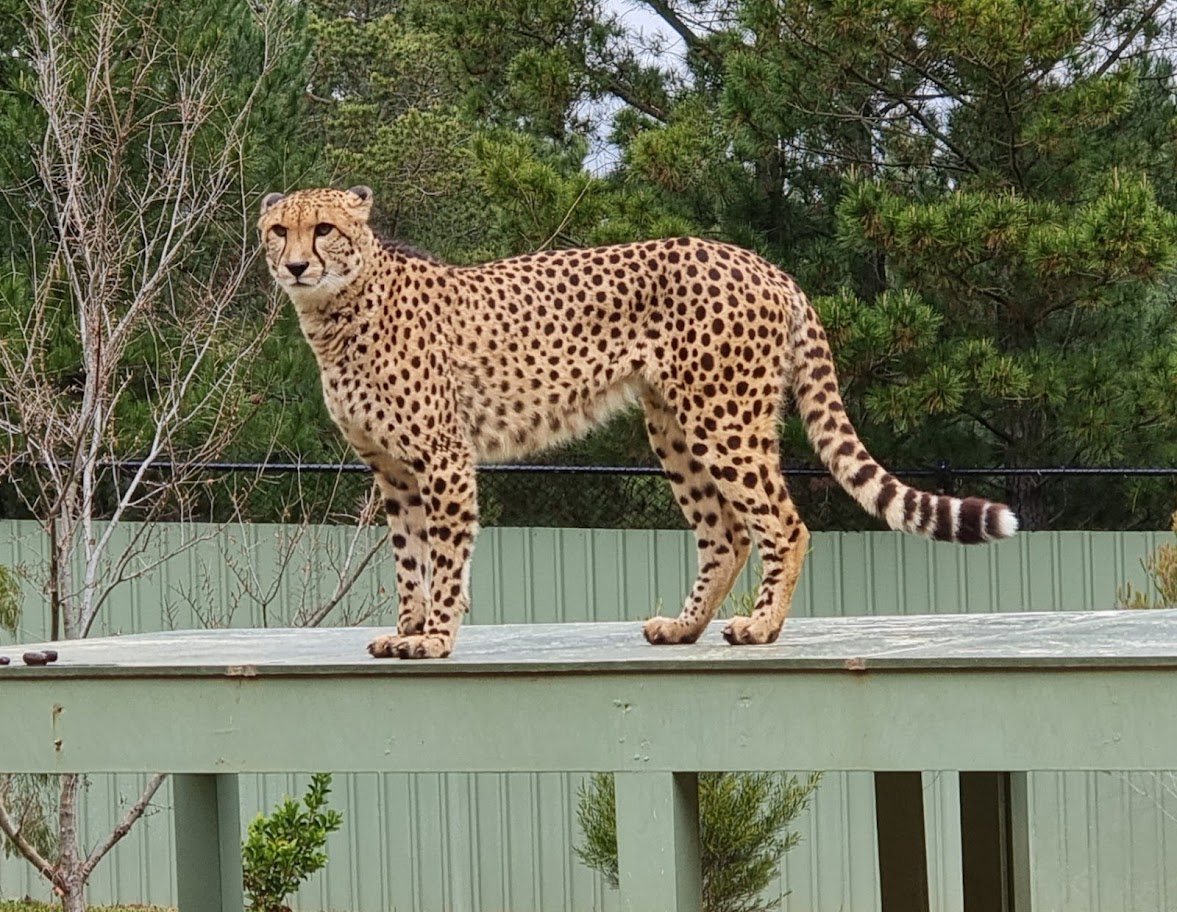 The National Zoo and Aquarium (NZA) was opened in 1990 as a small aquarium with 30 different species, which included an underwater viewing tunnel. The main feature of this facility was its 1 million litre tanks that came from Canberra-based company Beardsley Glass Art Design Studio Ltd..
The struggling business struggled financially after 3 years of opening due primarily to some major exhibits being poorly designed or maintained by management teams over time; it wasn't until 1994 when new owners took control of the zoo's operations again, leading them down what would eventually become one successful path - breeding programs for local trout streams!

The overall theme of the facility changed in an attempt to meet demands from the large Asian Inbound tourist market and offered an "Australian" experience that incorporated wildlife park aspects as well other activities such as fly fishing at their trout ponds and sheep shearing demonstrations.

What to do at National Zoo & Aquarium

Jamala Wildlife Lodge is a haven for those seeking the thrill of close encounters with some of our world’s most dangerous and endangered animals as well as relaxing in their uniquely designed accommodations. The African-style luxury suites lie at heart within National Zoo & Aquarium, where they can also enjoy panoramic views from Giraffe Treehouses, Jungle Bungalows or UShaka Lodge, respectively!

The Aquarium offers a variety of fish that are found in both saltwater and freshwater environments. These include Murray cod, Queensland groper as well as giant moray eels! There's also the rare zebra shark here to be seen along with other ocean dwellers such as blacktip reef knives and epaulette sharks. 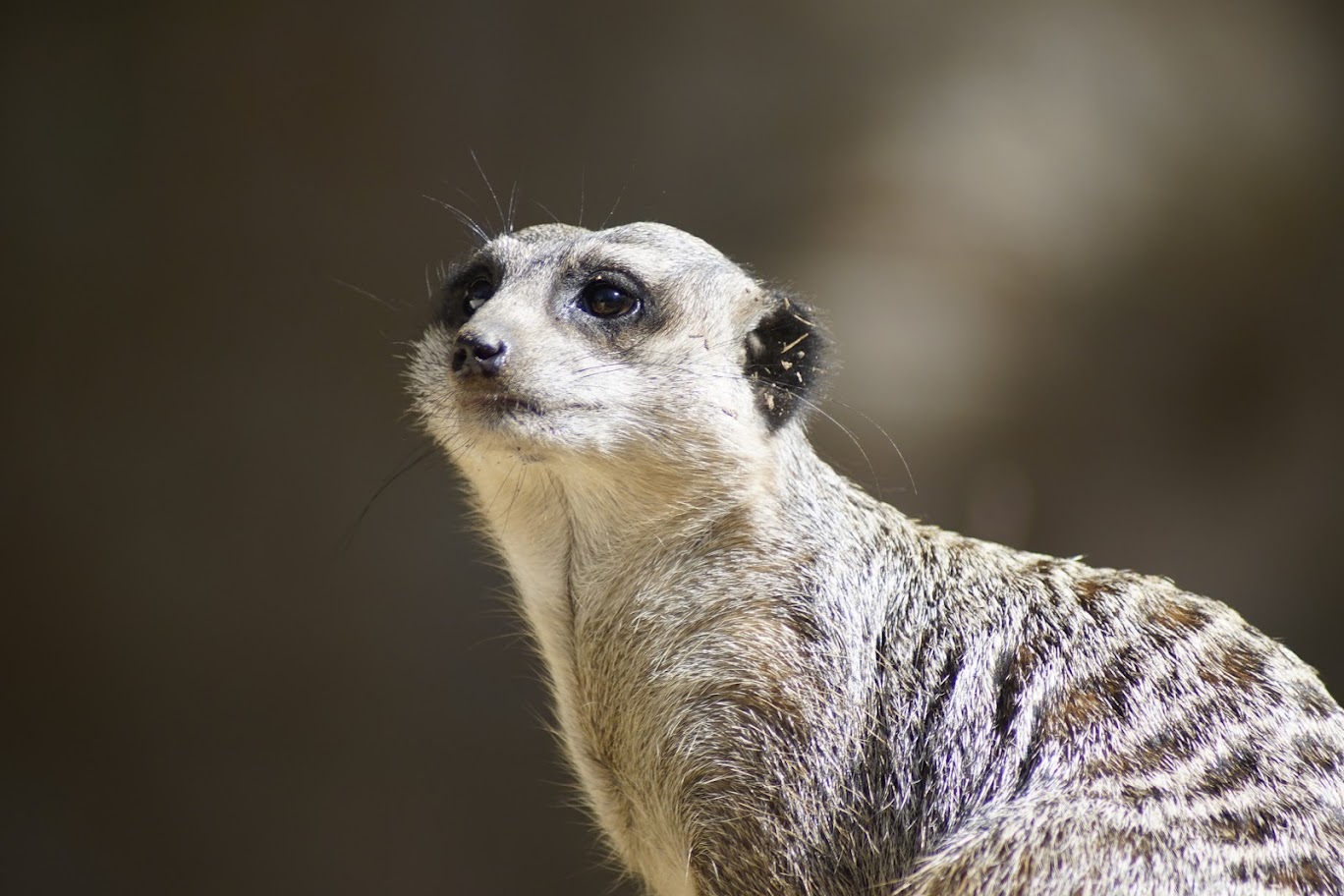 One local company in Canberra that is involved in this tourist attraction;